Google and the Long Tail Keywords 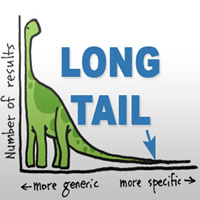 Long Tail Keywords. Every SEO expert who knows what is he doing, has heard of them? Actually they have played a crucial role in the evolution of the search engines and the way people browse the web for information. In this article I am going to talk specifically about Google.com not only because it is the biggest and most used but because it is absolute pioneer in its field. During the last few years the search giant has made a few updates and innovations that affected the long tail keywords greatly.

In the beginning there was an update.

It all started with the so called “May Update” in 2010 (Although Google Suggest was itroduced in 2008, the major chages started in 2010). Yeah, that’s right, it was nearly 2 years ago, but before deciding to stop reading bear in mind that this article would offer you a solution for your long tail organic search campaign which might prove useful at the end. So I was talking about the “May Update” and the moment when Google somehow restricted ranking for pages, optimized for long tail keywords. Talking in numbers it was between 5%-15% decrease in the long tail traffic. The update, combined with the Google Suggest and Google Instant services might have really meant the end of the LKT (long tail keywords). Although this didn’t happen and our long pals are still here, they are kind of neglected. 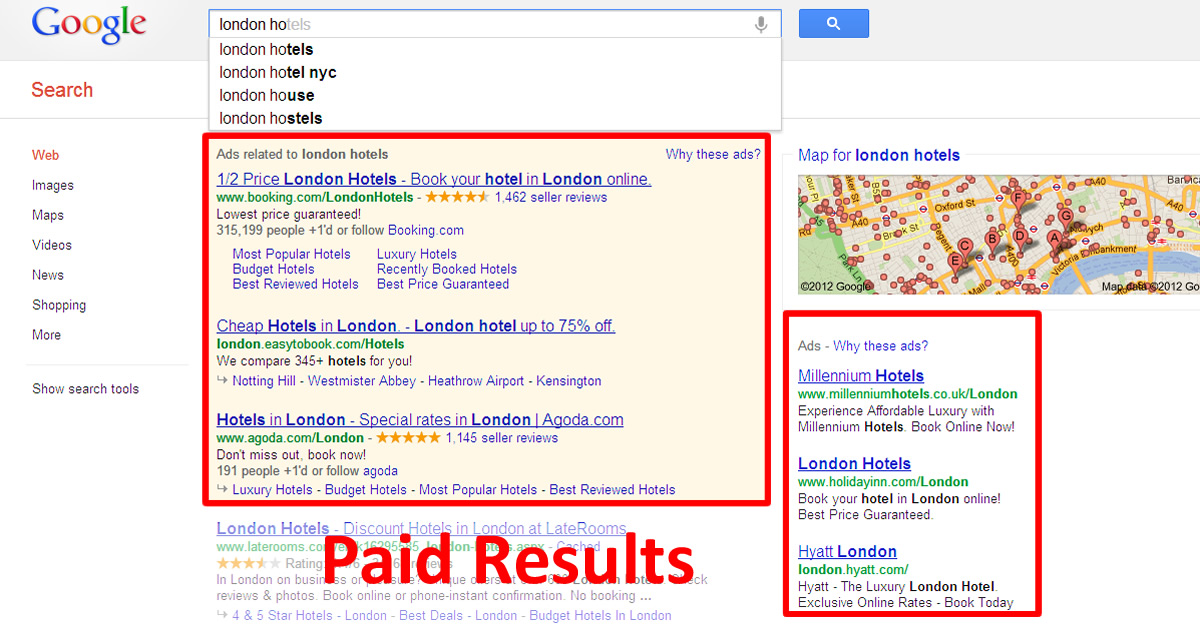 It is common knowledge that Google have this advertising system called Google Adwords which is based on the CPC or CPI revenue models. To put it bluntly, you pay Google for in order to be ranked higher for certain keywords related to your site. So far so good, but when paid results entered the Google Suggest and Google Instant things were so pink any more. I support my idea wit a simple example. In the context of the approaching Olympic Games many people might search hotels in London. So imagine a guy that opens the search engine and starts typing his query: “London hotel in the downtown” but immediately after entering the “ho-” he is provided with numerous options which might not be in the downtown, but once the user has spotted them, he is very likeable to choose one of the suggestions and stop searching. That is why the traffic from long tail keyword dwindles. Because users simply do not input the whole query of 5-6 words but only a part of it.

All this was a tactical move by Google, because short keywords combinations (1-2 words) might be cheaper, but they are searched much more than the long ones and that’s why their average CPC is higher. Automatically showing the more lucrative links only after a few characters typed-in respectively results in more profit per user, instead of letting him to finish his long tail query and be shown with paid ads for longer keywords combinations that generate less money. Good for Google, bad for the sites that are long tail optimized.

How Can I Fight This?

Well as long as the paid results are concerned, there is nothing to do but to pay. But if we look on the matter from organic point of view there might be something that can be changed. These suggestions that engines make seem to be really important because nearly 70% of the people are more likeable to choose them instead of continuing typing. If your site is optimized for the Google’s suggestions then higher ranking seems achievable. What lefts is only the studying of the search engine’s “offers” about your niche. That is the moment we have all been waiting for. Ladies and gentlemen, I represent to your attention: The SEOggestor! It is a unique application that will tell you what would the most popular search engines recommend for a particular keyword combination, including the long tail ones. Maybe you are wondering right now why to use an app when you can simply open Google and see the content of the drop down suggest box that pops up. Yes, opening Google is easy, but you miss one simple fact – when making a research about future optimization of a site, not only one but many keywords and combinations are studied. While Google doesn’t allow you to extract the suggestions and store them somewhere for later use, the SEOggestor does. Moreover it is and absolutely FREE product with not trial periods. Take it now, make your short and long tail keyword gravitate around Google’s suggestions and the success won’t be late.

Google might be neglecting the long tail keywords at some points but they are not fully abandoned way of providing people with information. Optimizing a site for long tail keywords, especially if they are present in Google’s suggestions, is not a mistake. The traffic flow won’t be as high as from the paid results but at least your visitors will be qualitative. If they have made the effort to input the whole long tailed query, they will surely know what they are looking for!