Nearly 10 years ago, during his speech at the Macworld 2001, Steve Jobs defined the Mac as a “digital hub” for every contemporary person. In the modern high-tech epoch we live in, everything has its digital representation – pictures, movies, songs, projects, even markets. From 2001 to 2011 the computer, in particular the Mac, truly became the centre, the main operating unit in the project called iLife. Consequently the iPhone, the iPod Touch and the iPad were brought to the world and our life became multi-deviced. Apple’s products are designed not to be able to transfer data between each other and that is why everything had to go through the Mac. It was kind of a repository, a station. If you had a song on your iPod Touch and want it on your iPhone too, first you had to sync the iPod with the Mac and then again to sync the iPhone with the Mac. With so many smart gadgets around, things might get a little bit messy and frankly all this synchronizing can be really nerve-racking. 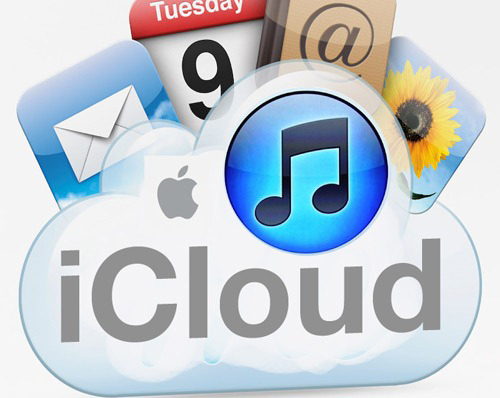 However Apple got a solution and in October 2011 they introduced the iCloud, which brought the digital experience to a totally new level. iCloud arrived as an build-in option in the iOS 5. The deep integration between it and the operating system made everything to happen automatically and there were no substantial functionality changes that would disrupt the average user.

Contrary to the first association that springs to your mind when hearing iCloud, it is not a hard drive, levitating in the sky. The word “cloud” was used only metaphorically and comes from the so called cloud computing. The idea is that the content is right there, above you. Just reach out and grab it. 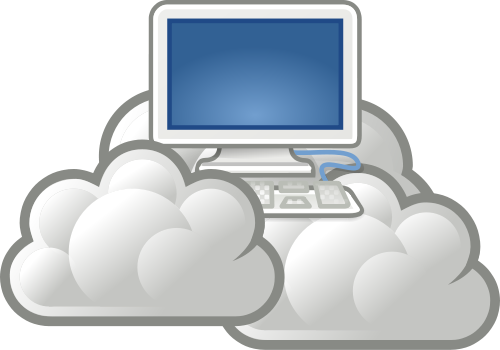 But what I actually meant with “a totally new level”? Well if only 7 months ago the Mac was the main unit, “the brain”, with iCloud there are no main units. The Mac, just like the others, is being treated as a device. So the iPhone, the iPod, the iPad, the Mac – they are all equal. The main concept of the “cloud” is:

Everybody who has iOS 5 on his device can take advantage of the iCloud. The first 5GB are free and if you need more there is an annual subscription – 10GB additional space is $20, 25GB – $45 and 50GB – $100. The iCloud can be turned on and off If you enable it, when taking a picture for example it is instantly uploaded. 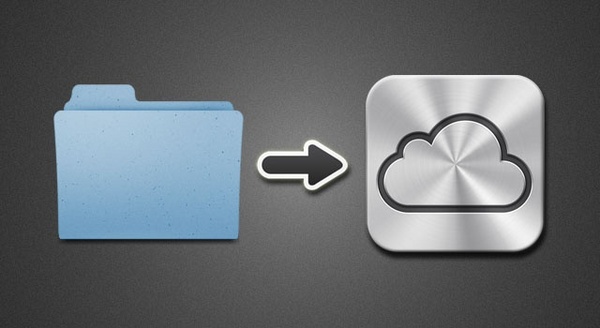 Of course the biggest benefit of the iCloud is not the storage space but the constant synchronization of content between devices. Thanks to a special service called PhotoStream after taking the picture it won’t only be uploaded and saved in your virtual data center, but will also be distributed to your other Apple products that are connected with the cloud. The same sharing process respectfully happens with songs, purchased from iTunes. The tedious synchronizing between the “i” devices and the Mac is already in the past. Simply download what you want on the iPod for example and it is on all the others automatically. For iOS 5 the guys from Apple have rewritten some of the core apps like the Calendar, Contacts and Mail. As a result you can add your friend in the contacts of your iPhone while on a café and when coming home it is there on the iPad. Another instance: go on an excursion and make photos with the iPod, then return to home and Voallah! The photos are already on the big screen of the iMac, waiting to be viewed. No cables, no syncing – and not a single effort was made that day! 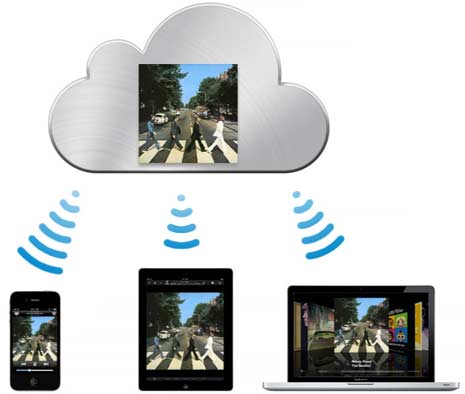 Last but definitely not least important is the routine backup that iCloud makes of the files of a device, every time it is recharging and is Wi-Fi connected. Everything might happen – formatted hard disk, faulty software, but do not worry – your files are now safe. If you give it a thought this backup-option serves not only as a safeguard. Bearing into account the upcoming release of iPhone 5, imagine how after buying one you will have to transfer all the pictures and to download all the apps and music again. Relax and enjoy the comfort that iCloud brings. Simply enter your Apple ID in the device and all you want will be taken from the cloud. 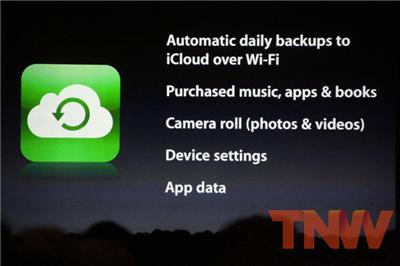 What if we leave aside the examples and talk in numbers about the success of the iCloud and its future prospects? The fact that only for 6 months it has gathered more than 125 millions of users is quite impressive. After all, this is Apple. As Jobs has said while presenting it in the middle of 2011: “It just works!”  The future? Well, it is pretty bright for the iCloud. Only from January 2012 to the end of Aprlil 2012 around 35 million iPhones and 12 million iPads were sold and all of them were with iOS 5. There are rumors that iCloud might become a paid service but the chances are small. After all it is integrated directly into the OS and there is no reason to be fully paid. 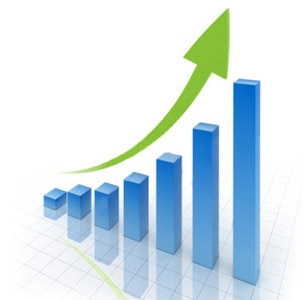 To put it bluntly iCloud is a server that updates and backs up your files. All that you had to do before manually now is automatic and absolutely effortless. The current CEO of Apple Tim Cook has put the iCloud in the category “profound”, meaning that it won’t be an app that will be popular for some period of time and then die down. It has set a whole new period in the digital era as part of the cloud computing.