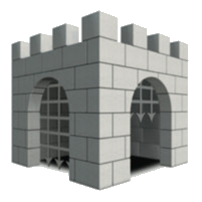 All the Apple fans are looking forward to the next member of the big cat family of Macintosh – The Mountain Lion (OS X 10.8). Announced on the 16th of February, it is expected in the late summer of 2012. Currently there are only developer previews and releases that are not for the big audience. But only in a month or two the users will have the chance to enjoy a new Notification bar, greater integration with iCloud , innovations in Safari, Twitter integration. There will be one more function that deserves special attention – Gatekeeper, which will be connected with the security matter.

Gatekeeper can’t be defined as a single app or service. It is more like a combination of functions and precautions that forms a unique and innovative approach of providing the users with top levels of security. I am saying unique and innovative because if now there is one main antivirus program that detects and removes the potential threats, in OS X 10.8 there won’t be. Gatekeeper won’t just remove any malware from your computer, it will simply not allow it to enter your system at all. Gatekeeper is based on the principles of three main “components”: 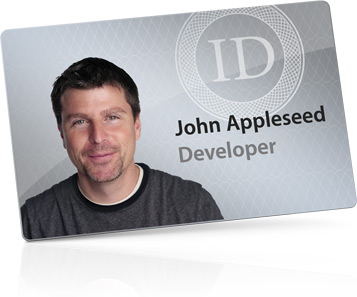 The most secure source of applications for Apple’s users undoubtedly is the Mac App Store and iTunes. Every product that is present there is 100% safe and bugless because it has gone through a profound inspection before being released. It is a standard procedure of the App Store. Furthermore every Apple user has his unique Apple ID with which he/she can purchase things from the Apple markets. But if you want not only to buy but to create apps you have to pay an annual developer’s tax. Once being subscribed as a developer you can sign your apps with your ID and after that to upload them in the App Store. Without this distinctive ID you still can develop products for Mac, iPhone and iPad, but they will be rejected from the App Store because are unreliable. And this is not the only advantage of the special ID. The officially authorized markets are not the only place for app distribution. You can upload your creations everywhere but agree that the average user would definitely choose to exploit a signed application than unsigned – it just seems more trustworthy. Of course if it is not from the Apple’s Store there is always a risk. At first what you download might look like a game or a program but in addition to that to be a virus, worm or a spybot. Through the Gatekeeper the user will be able manually to choose between three basic options: 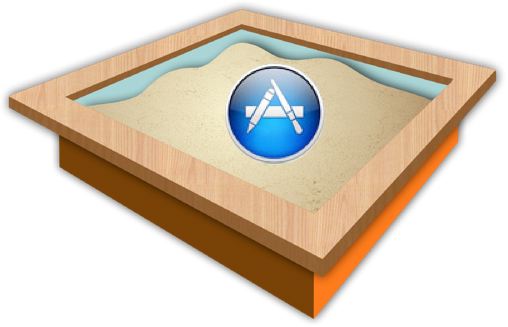 I should not forget to mention and Sandbox, which is currently available as an option of the OS X, but in the near future is going to become mandatory part of the app development for Apple devices. With Sandboxing the user defines “entitlements”. These entitlements are kind of rules that restrict particular programs and tell them only which resources they can access. What is more every program uses its own container (folder) with the files, necessary for functioning. It can’t “see” anything out of this container. System resources like disk space, camera or internet connection can be limited too. Everything is safer, better-organized and more efficiently working. No more security breaches, no more apps that interfere between.
As I mentioned in future developers will have to define the entitlement of their apps before sending them for approval. The purpose of this is greater alleviation for the end user.

This is Gatekeeper – the absolute security blend. Reasonable question is why from Apple are making such substantial precautions when there are not many viruses for Mac – only a few per year, compared to the numerous for Windows and other platforms. In order to bring the puzzle together we should go back in the past. Nearly 10 years ago Apple was generally used in the USA and its customers’ group wasn’t very big. Hackers usually target operating systems that are worldwide adopted because for them more users mean more victims. However a lot of people have recently  become fans of the “bitten apple” and this might turn the scales. Even though there aren’t many viruses for Mac some say that it is only a matter of time the Mac community to be flooded with malicious software. From Apple are just thinking in advance in order not to be surprised. Just get the OS X 10.8 Mountain Lion and Gatekeeper will do the rest. All we can say is: “Thank you Apple!” 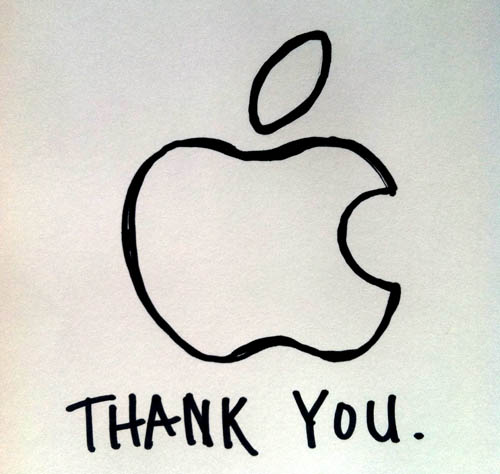