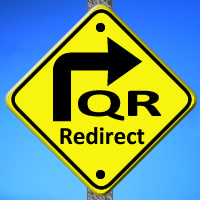 QR Redirection – the next but in no way the last big alleviation that Quick Responsive Codes now offer to their mass adopters. That’s right – you are now able to change the target page of your QR code (if it leads to such) without any physical contacts with the code itself – you just change the website address that stands behind it.

Most of you are probably familiar with the way URL shortening online tools like goo.gl, bit.ly and ow.ly work – give them a 50-characters long URL and they will return you a 10-character one. Surely it won’t be very readable after all the compression but who cares since it won’t be actually visible for the users. Moreover such short sequence of symbols perfectly matches the Golden QR rule –

“The less data you encode, the less detailed or code will be and therefore more devices will be able to read it”.

OK but what happens if after some time you want to use the same code but for different target page. Here is where you will face up a big problem – all the upper-mentioned shorteners don’t allow you to change anything in a link, once made smaller.

Online QR redirection might not be very clear to everybody but the next example will definitely do it. Let’s imagine the following situation – you are a retailer who has just opened his new store and has announced big discounts and promotions. What you have to do in order easily to engage all the people who use smartphones or tablets is to follow these 3 steps:

Eventually everything goes better than expected and your QR campaign turns out to be pretty popular. So next week you decide to advertise new promotion in the same way. So you want to put the same visually-looking codes in the same locations but with different target pages. If there were 50 QRs dispersed all over the city you (or some of your employees)  would have to go and “renew” each one of them. Think about how inefficient and slow it would be to perform this cycle of QR generation and distribution on a weekly or monthly basis. Now you probably start to understand and appreciate the true power of the QR Redirection.

One of the main reasons for this article were the few enquiries we got from some of our clients about how to redirect QR codes. Surprisingly enough none of the online tools mentioned in the 2nd paragraph offered this feature but we eventually managed to find an URL shortening service supporting QR redirection and it is called Budurl.com. Alongside with the statistical data for your link, the option to customize its short version and to choose among a variety of sub domains you can also redirect the target link embedded in your QR code. 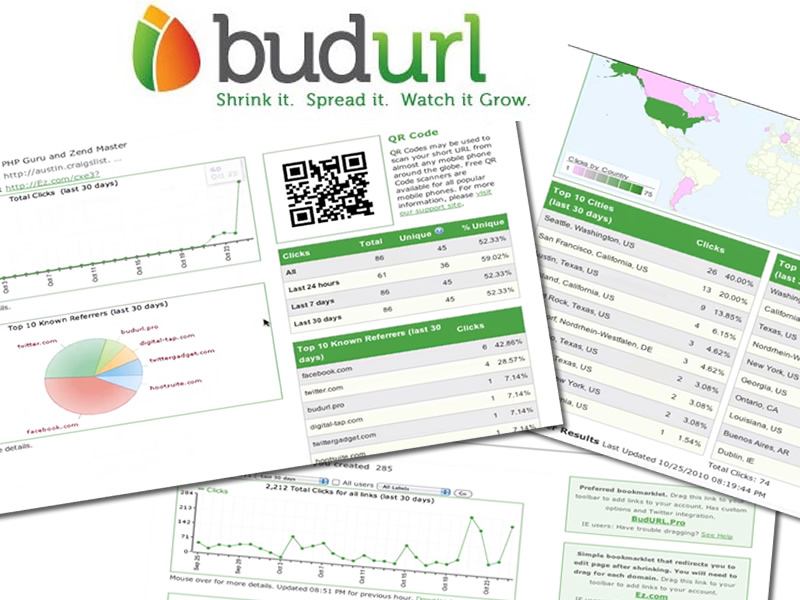 In conclusion nowadays “smart” devices have become inseparable part of our daily lives and therefore technologies like the Quick Responsive code will only going to flourish as an advertising tool (if used correctly of course). Features such as QR redirection are only making this fact more and more likely to become true.