Home » QR Codes Will Continue to Shine on the Marketng Horizon!

QR Codes Will Continue to Shine on the Marketng Horizon! 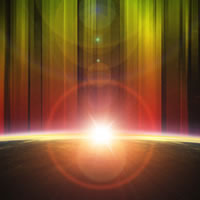 Are we in the dawn of the Quick Responsive codes as a marketing tool? That’s exactly where we are. No words can explain the 4549% increase of QR scans from Q1 2010 to Q1 2011. That is why 2011 was said to be the “Year of the Quick Responsive codes”. Despite that now we are in the Q3 2012 these black-and-white matrix squares are still highly adopted in many different fields by companies, single advertisers, even by the average user. Taking into account that QR codes have been on the marketing stage for a few years, some would think that the word “dawn” is not very appropriately mentioned. Actually it is! The growth and the popularization of the Quick Responsive codes are tightly connected with the development and wider usage of smartphones – the QR readers.  Cisco has made quite a bold and interesting forecast for the global mobile data traffic which sounded like from the scenario of the next Terminator movie – “By the end of 2012 there could be more internet-connected mobile devices than humans on the planet!” Wait what?!? Do not freak out because first: the statement might have been a little bit exaggerated and second: from this substantial number only about 500 million devices will be smartphones or tablets. So practically do not expect the rise of the machines but do expect wider adoption of mobile devices in the Middle East, Africa and Asia Pacific. This respectfully would reveal new horizons for the QR codes, the QR-based advertising and the interactive way of communication between seller-customer as a whole.

But despite these impressive digits and statistics, why there are so many opponents of the QR codes, what makes some people resent them and in what way QR codes would really continue to shine on the marketing horizon even with brighter light? Two are the main factors that have earned the Quick Responsive codes a bad reputation:

There are some really effective marketing campaigns, like this of Pepsi, in which QR codes play a crucial role. The success and the interactive way to engage the user were instantly spotted from many small businesses or even sole sellers who decided to put the small scannable squares into use too. That is where the problem came from. Many people adopt Quick Responsive codes without knowing how to use them appropriately. Factors like scanning result, positioning, design and dimensions have to be carefully pre-considered. It is stupid to think that only after encoding the URL to your mobile non-friendly website and labeling it anywhere without any customization or even color changes and the users will come. A little clarification here – they might come once, but definitely won’t return. Position the code on a place that will be seen by many users and will be readily accessible. Billboards on the highway are highly unadvisable. 50% of the scans usually come from magazines and newspapers, 35% from product packaging and 27% from websites or said with other words – mass printed and virtual medias. Furthermore creativity and original marketing ideas is where the secret hides – like the edible QR code of Taco Bell. Surely it has been created by a whole marketing company. What can the average user do in order to make his/her QR code nicer-to-the-eye are minor design customizations in Photoshop that would still bring satisfying results. After you have caught the user’s attention next comes the 100% necessity of mobile-friendly landing environment. Of course there are many options for encoding – not only URLs, but Facebook likes, Twitter reposts, Foursquare check-ins and even contact details like email or phone number. QR business cards have become popular and are gaining more and more speed. Another winning tendency are the QR coupons and discounts in the big retail stores. To put it bluntly, provide the person who is scanning with something useful that would only stimulate him to scan your QR codes again and again. 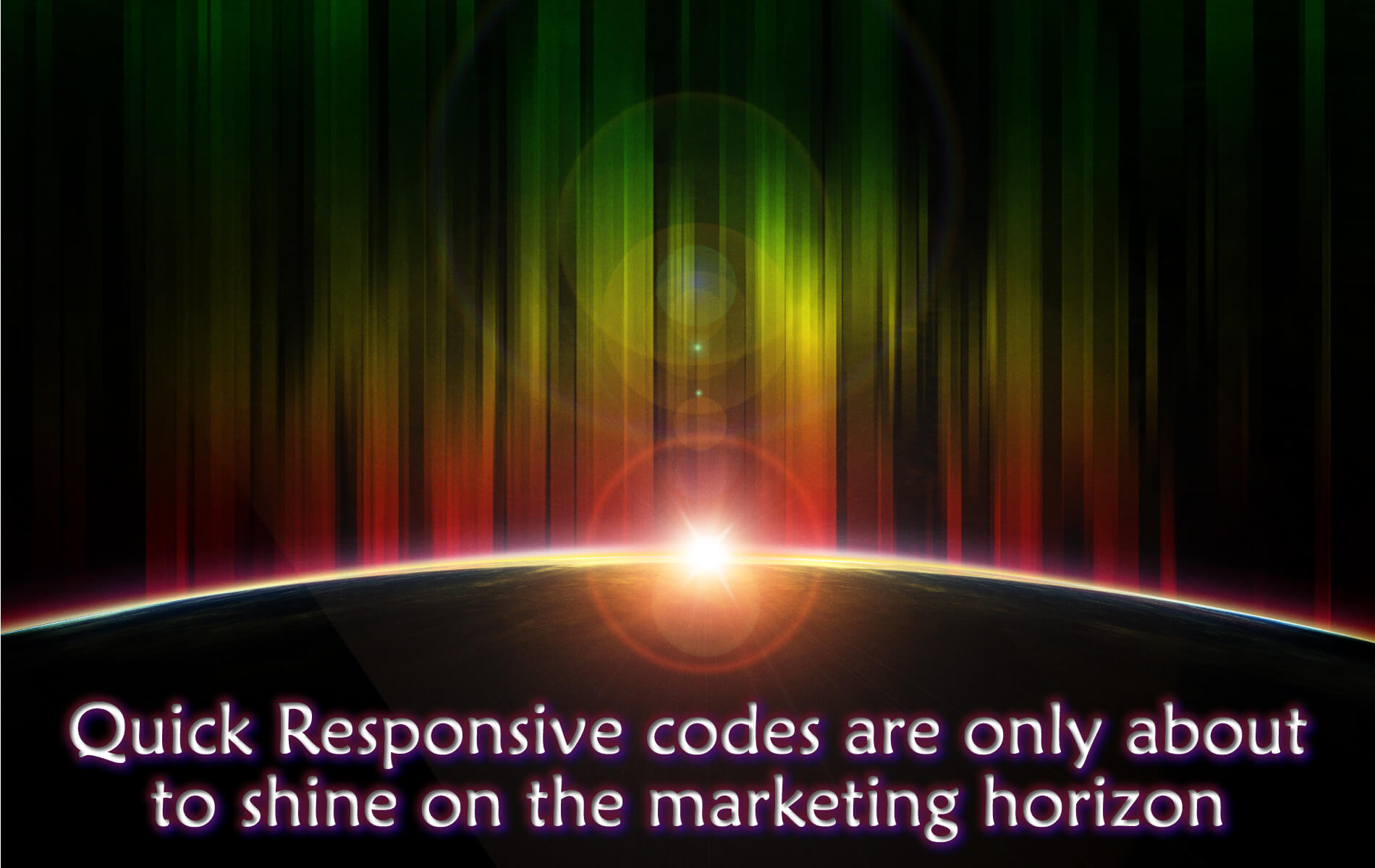 Talking in sheer numbers only 52% of the smartphone users have seen a QR code and only half of them – 28% have performed a scan. The problem is that some people who have had some bad experience with QR codes, probably because of inadequate usage, start writing articles about how QR codes are dead and how they can only ruin your marketing campaign. Hopefully that with the more people buying smartphones (which are potential QR readers) the more the codes will gain popularity and their potential will be fully explored. If you give it a thought QR codes are really good way to promote your products/services and to provide physical links to a virtual content at an extremely low costs.