Traffic Radio Station is Now Available For Android OS Too! 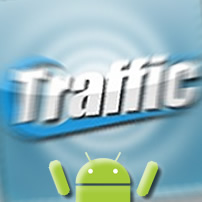 Goood news for all the fans of house and club music that have Android devices – the Internet radio – Traffic Radio Station has just been released in the GooglePlay Store. Everything is pretty much like in the iOS version, that so far has more that 2000 worldwide regular listeners. Being streamed at 128kbps/ 44khz the you can enjoy house hits from top level anywhere, anytime. There is even a build-in mountly broadcast programme and links to the websites of some of the dj-s. Give the Traffic Radio Station a try and it will definitely become one of the most used app on your device! It is FREE!